“This story was originally published by OPC Router
and has been republished here with permission.”

For some years now, everything in production has revolved around Industry 4.0. But what exactly does that mean? The term Industry 4.0 cannot be forced into a definition. The range of applications is far too broad. In general, the term describes the fourth industrial revolution, which is characterized by the fact that a large number of participants in industrial production are networked and interact. This includes the customer, the product, the production machines, the software systems and also the people involved in manufacturing. The product itself is accompanied throughout the entire product life cycle in the ideal vision. The name was established by a working group of the Research Union Economy – Science of the BMBF, published in 2011 and handed over to Chancellor Angela Merkel at the Hannover Messe in 2013 as a recommendation for action.

Revolution pushed by digitalization: People, machines and products are linked directly with each other

The decisive step compared to Industry 3.0 is networking and communication between systems. With the third industrial revolution, computer-controlled machines and systems moved into production. The result was a modern 3.0 production system consisting of intelligent machines and systems that were largely self-sufficient in performing their tasks. The basis for the next step was thereby created and through the networking of intelligent systems and machines, the Industry 4.0 was created. Data exchange is the most important factor in achieving the goals of Industry 4.0: self-controlled production and optimization of the entire value chain. Valuable decisions can only be made and production aligned accordingly if all those involved in the production and value chain have the right data at the right time. In the perfect industry 4.0 world, there are no more data islands, but all systems constantly exchange data with the relevant remote stations.

A self-controlling machine is a broad, as well as a very undefined goal. The idea of a process that completely independently completes a task sounds like a distant vision of the future. But for the implementation of the “Industry 4.0” vision, smaller steps can also be considered. A previously self-sufficient computer-controlled machine has a multitude of new possibilities due to its networking. A first major step, for example, is the electronic transfer of the production order to the machine before the start of production. This alone creates a great gain in time and data quality. And the possibility of a greater variety of variants, since manual setup processes for job data and production parameters are no longer required. Ideally, customer requirements for a product can be transferred directly electronically from the customer’s order entry to the machine. Once the machine is in production, networking gives it access to all the information it needs for its work. Availabilities can be queried in real time by upstream and downstream processes, processes within the machine are intelligently aligned, material is dynamically requested as required and critical states are reported decentrally. The possibilities offered by networking are manifold. And these possibilities can be implemented step by step. With every further Industry 4.0 interaction, efficiency is increased. This applies not only to new plants, but also to existing plants that can be integrated by upgrading the networking components. The path to Industry 4.0 can be made iterative.

To produce and deliver an individual product to the customer is to be made possible by Industry 4.0 even in large productions. If production orders are generated from customer orders and sent directly to the machine, the target ” batch size 1 ” can be achieved. The aim is to manufacture each individual product to customer specifications, i.e. according to its requirements and desired parameters. The ability to achieve such fine granularity must, of course, be present in the machine. But regardless of the concrete granularity that can be achieved, the diversity of variants and customer-specific production is desired in every industry today and is ultimately a competitive advantage. This goal has long been an issue in the manufacturing industry. In the process industry, small batch sizes are more difficult to produce, but here, too, customer requests for certain product properties and special packaging requirements are driving the development towards Industry 4.0 production.

During production, manufacturing equipment is dependent on being supplied with the necessary raw materials and aids in order to be able to produce efficiently. Networking in Industry 4.0 offers immense improvements here. Whereas in the past the plants reported material requirements and readiness messages in the form of electrical signals, now complex messages can be exchanged with production logistics. In this way, the material required for the order can be requested by the system itself in good time before production starts, just as it can be requested when it is determined that it is running out. If the material is provided to the plant, the plant can independently check by means of identification mechanisms (barcode, 2D code, RFID, etc.) whether the material corresponds to the requested one and, with appropriate networking, can even request a release from the QA system. These new possibilities save time because manual processes are eliminated and the logistics requirements are met at the optimum time. And they also save money because a product is not produced with the wrong raw materials or the wrong packaging, which makes it worthless.

In PLM, networking is used to connect the so-called digital twin with reality. The digital twin is an image of the product, which can also be a machine or plant. It reproduces the properties and behavior of the real object. The data, which is transferred from the real object to the digital twin via networking, enables the current status of the products and production to be viewed and evaluated in real time. From this, in turn, decisions are derived that flow back into the process and also into product development. In this way, the product is actively improved by data and its application. 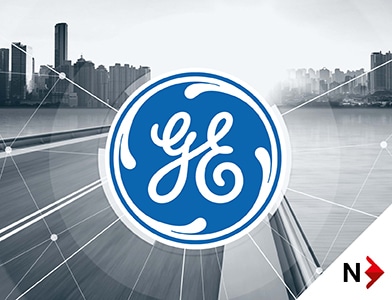 How do we overcome the challenges around deriving real value from data that is collected? The first step in turning data into information is creating context for the data. 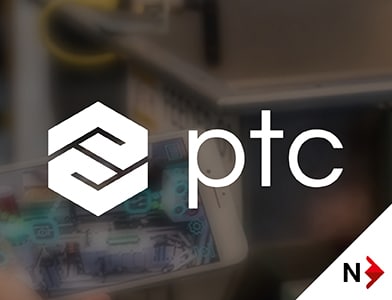 People are a key data source in the decision-making process, but their buy-in is also crucial for a smooth and successful digital transformation. 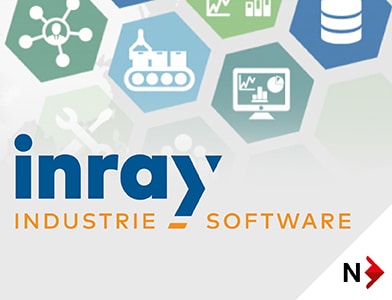 Everything You Need to Know About Manufacturing Execution Systems

The main concern project planners raise is: Which areas need to be digitized to increase your company’s profitability? 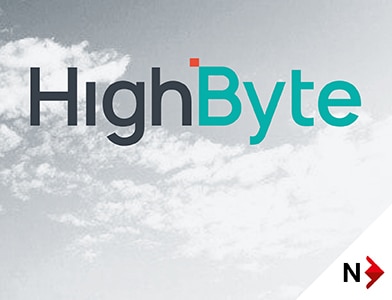 Making the case: Why you should be using a dedicated layer for data modeling

A dedicated abstraction layer is essential because not every application conforms to one single standard.

Everything You Need to Know about HMI / SCADA