Each winter we battered with a barrage of storms that lead to all manner of problems for utilities operators, from power outages to water asset damage. Due to the predictability of seasonal flooding, effective automation systems are proving an increasingly vital investment to help water operators keep assets functional. Here, George Walker, managing director of water utilities automation specialist Novotek UK and Ireland, explains how software deployments can keep water networks afloat during flooding.

The UK Met Office announces a new A–Z of storm names every September, officially beginning the new storm season for the UK. In winter 2021, the Met Office named the first two storms in as many weeks, with projections from mid-December expecting that a further six storms would hit the country leading into the new year.

Despite the predictability of storm season, the impact on utilities companies routinely causes significant problems. In the wake of Storm Arwen on November 26 2021, approximately 3000 homes in northern England remained without power for more than a week. This reflects the challenge of harsh seasonal weather on utilities companies — a challenge that is only set to escalate as global climate change makes erroneous weather events a more common occurrence.

Unsurprisingly, an excessive surplus of water can cause problems in the water network. If assets such as pumping stations become flooded due to a high volume of rainfall or overflowing surface water sources, it can cause further flooding in domiciles and office spaces. It’s for this reason that water and sewage companies are obligated under the Water Industry Act 1991 to ensure their systems are resilient and that the area they serve has effective drainage.

Yet ensuring resilience in the water network is no simple task due to the size of the network and the number of distributed assets. It’s for this reason that water operators depend upon supervisory control and data acquisition (SCADA) systems at remote sites and, increasingly, an effective data management and control platform. The local control systems are necessary to accurately monitor and control equipment, but an effective overarching system makes it possible to remotely address issues as they arrive.

For example, Novotek routinely works with water companies across the country to help them establish more effective automation setups to facilitate remote decision-making in a streamlined, efficient manner. One of the challenges that arises frequently is that of data silos, where field engineers may have access to pertinent equipment health or performance data that is valuable but inaccessible to other teams. Fortunately, this is best — and easily — addressed with an overarching system that collects data once and presents different views to different stakeholders.

Not every system will be well positioned to provide flexible data views to users and be capable of ensuring effective response to floods. Ideally, an industrial automation platform should also feature effective data visualisation, as well as predictive analytics that can use locally collected data to anticipate the likelihood of asset damage or outage. These attributes allow operators to easily coordinate an effective and rapid response to seasonal flooding as it occurs, at the most vulnerable or at-risk parts of a network before further problems ensue.

As winter storms continue to become more frequent and impactful, water operators must be increasingly prepared to combat the effects and maintain uptime of network assets. Automation has long been a necessity due to the scale of operations, but the effectiveness of automation deployments has never been so important. 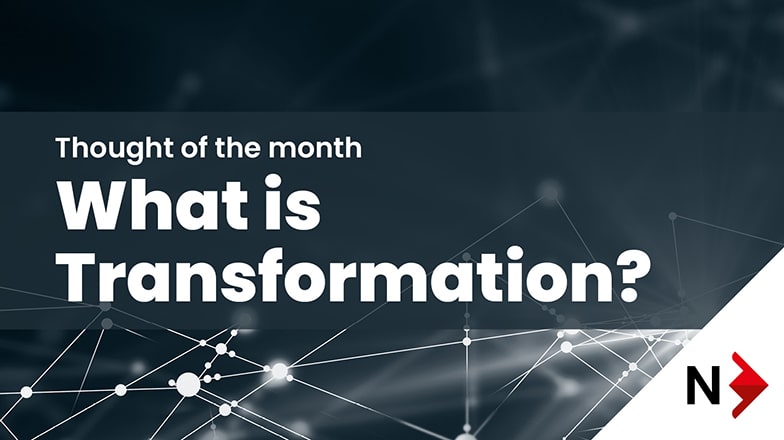 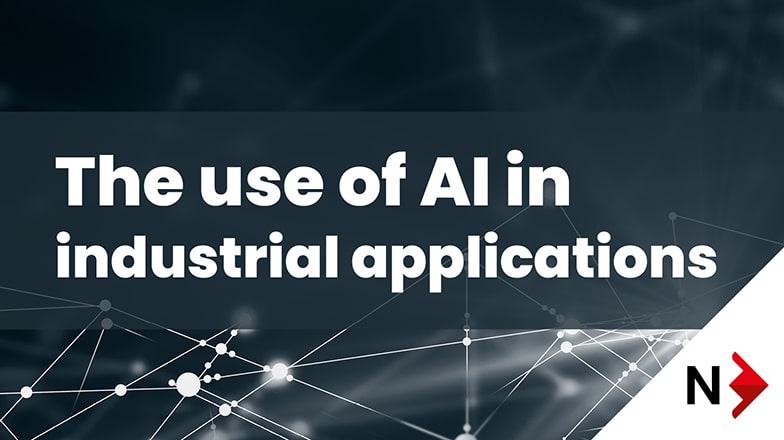 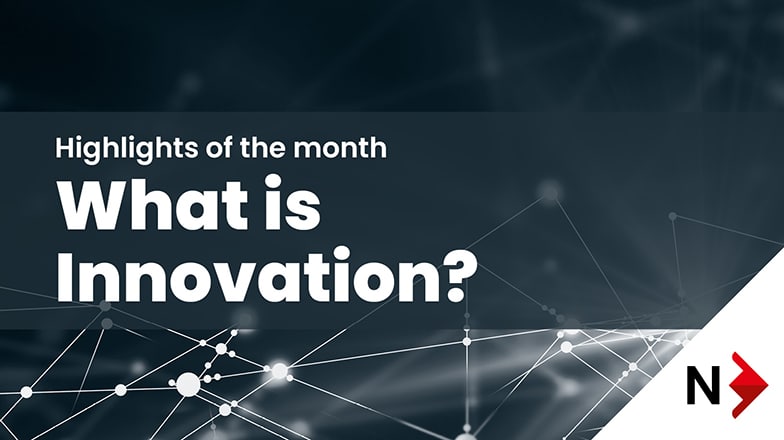 Digitization is about people and processes not technology